It is said that the first church in Sunne was built by King Sverre in the late 1100s, after the Battle of Storsjöns ice. A defensive tower was also built. The defensive tower and ruins of the medieval church remain. It is believed that the church of Sverre was a wooden church and that the old stone church was built in the 13th century. 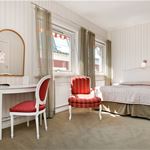 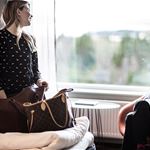 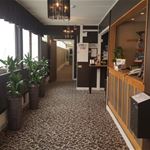 Sure Hotel by Best Western Älgen